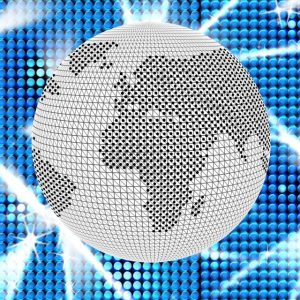 One of the newer congestion algorithms that aims to improve network connection performance is TCP Hybla. Hybla is designed to address some of the negative effects of long network Round-Trip Times (RTT) to include reduction of the Congestion Window (cwnd) growth rate, and multiple losses in one Congestion Window. To address the issue of slow cwnd increase, TCP Hybla removes the reliance on RTT from the cwnd algorithm. This is done by adjusting the size of the cwnd to a normalized ratio of the previous window which results in a larger average cwnd as shown in the calculations below:

To alleviate packet loss in the window, TCP Hybla uses Selective Acknowledgement (SACK) which allows the sender to know exactly which packets have been sent successfully, and the ability to send more than one packet per RTT.