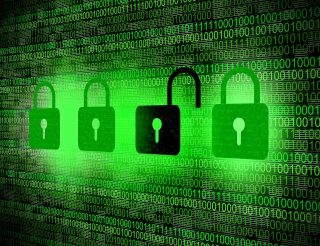 The Domain Name System (DNS) is a service used on both the Internet and private networks to translate Internet Protocol (IP) addresses to Fully Qualified Domain Names. Example, this service allows someone to type a FQDN like www.zymitry.com to reach the Zymitry web site instead of having to type in the domains IP address. Regarding security, Domain Name Service provides another method for administrators to control network traffic. Network devices and applications such as firewalls, proxy servers, and web browsers can be used to block unwanted communications based on DNS names. Domain Name Service can be exploited by attackers in several ways to include buffer overflow attacks and DNS cache poisoning.

The following is a list of common DNS threats. These threats are both technical, and non-technical in nature:

Mohan, R. (2011, October 05). Five DNS Threats You Should Protect Against. Retrieved May 16, 2018, from http://www.securityweek.com/five-dns-threats-you-should-protect-against.