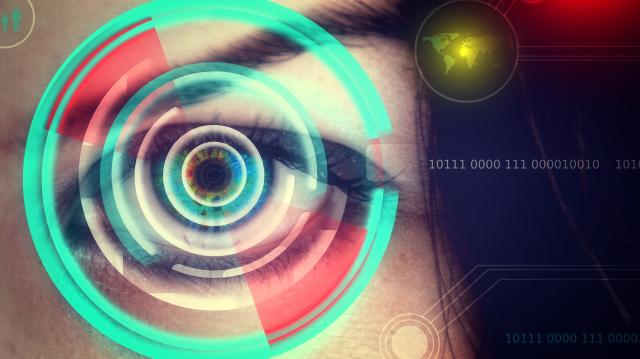 Stateful protocol analysis uses information about the connections between hosts and compares it to entries in a state table.  The state table maintains a record of connection between computers to include; source IP address and port, destination IP address and port, and protocols being used. This method looks for sudden or dramatic changes in network activity. Other functions sometimes include protocol state tracking, dynamic application protocol analyses, and IP packet reassembly which prevents IP packet fragments to get through to the internal network ((Weaver et al., 2012, pg.269).

A hybrid detection engine controls the sensitivity levels of the anomaly and signature based detectors according to a calculated suspicion value. The functions of HDE are as follows:

The HDE calculates the final decision on the probability of an attack by using the collected outputs of the anomaly- and signature-based detectors. The calculation is performed according to a weighted correlation of the two detector inputs (Cepheli, Buyukcorak, & Kurt, 2016).