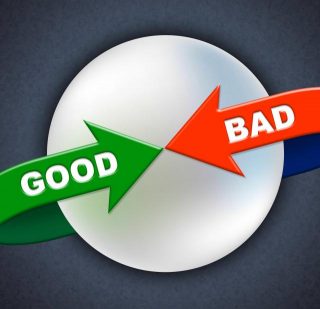 An Acceptable Use Policy (AUP) is an agreement between two or more parties, usually a business or service, and users of an information system. The AUP expresses in writing a policy of certain standards of behavior relating to the proper usage of specific hardware and software services. In other words, it is a set of rules created and enforced usually by an organization or service provider, that governs acceptable use of an organizations IT resources. An AUP provides instructions on what behavior and use of technology is approved by the organization. Ideally, an AUP should cover the following:

Why is an AUP important?

According to a survey by International Data Corp (IDC), 30 to 40% of Internet access is spent on non-work related browsing, and 60% of all online purchases are made during working hours. Other findings include the following::

GFI White Paper – The importance of an Acceptable Use Policy

Kostadinov, D. (2014, September 23). The Essentials of an Acceptable Use Policy. Retrieved August 29, 2017, from http://resources.infosecinstitute.com/essentials-acceptable-use-policy/#gref.