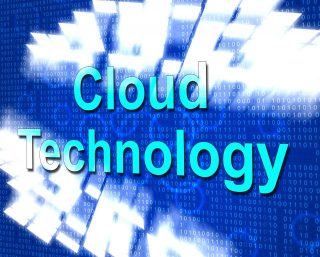 Cloud computing use has risen in direct correlation with the development of web 2.0 technologies, as well as the development and increased availability of high-speed communications infrastructure and internet access. Well known advantages of cloud computing include; cost savings, reliability, manageability, and competitive edge (Levelcloud.net, n.d.). One aspect of cloud computing related to reliability is system fault tolerance. Fault tolerance is a systems ability to function as intended even in the event of failures or faults.

Traditional methods of achieving fault tolerance in information systems require users to have an in-depth knowledge of the underlying mechanisms. This presents a challenge in cloud computing systems since their architectural details are often not known to customers. Additionally,  cloud architecture is based on a layered architecture consisting of four layers.; The base layer is the physical hardware layer. The next layer built on the hardware layer is the Infrastructure as a Service (IaaS)  layer. The following layers built upon IaaS layer in succession are the Platform as a Service (PaaS) layer, and the Software as a Service (SaaS) layer. In this model a failure in a layer has an impact on the services above it, example; a failure at the IaaS layer will affect both the PaaS and SaaS levels above it.

Based on cloud computing architecture, different levels of failure independence can be achieved through various strategies as noted below:

High-demand, high-availability cloud computing systems require robust fault tolerance mechanisms that provide the failover and load scaling required to host various cloud services. The best strategy for attaining this requirement is the use of various fault tolerance techniques applied in layers. At the base level, cloud system servers need to have multiple redundant components such as Redundant Array of Independent Disks (RAID) configurations and multiple NIC’s. Fault tolerance is further achieved by configuring cloud applications and services within failover servers on different clusters. Maximum failover can be achieved by hosting replica application servers within multiple clusters that are also in turn hosted in multiple data centers.